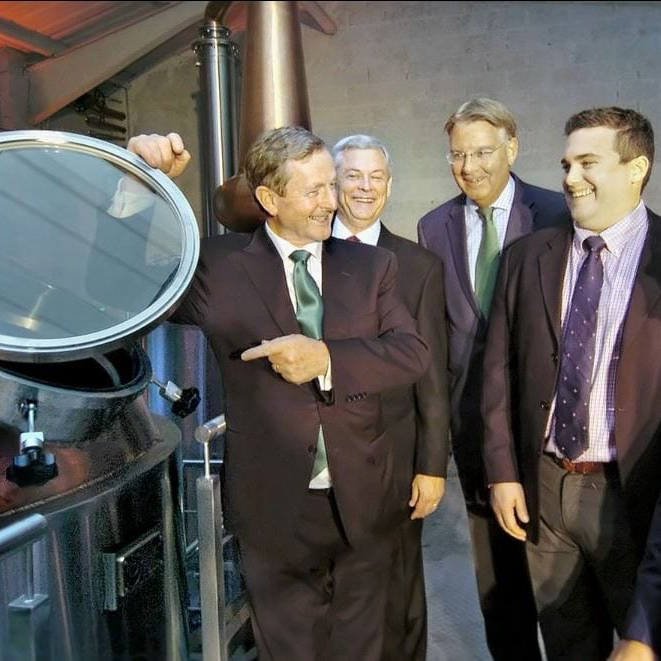 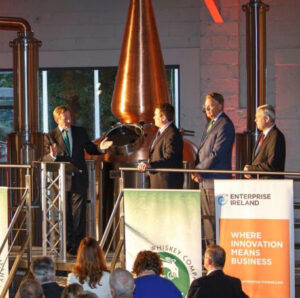 An Taoiseach Enda Kenny TD, along with a number of our investors and friends, attended the official dedication of the Connacht Distillery on October 9th 2015. The 27,000 sq ft facility saw the old Duffy’s Bakery converted to a distillery following an investment of almost €10m. We were pleased so many were able to join us for the d

istillery’s grand opening and the reception from the local community, spirits industry and the Irish state agencies and government was both spectacular and gratifying.

An Taoiseach (Prime Minister of Ireland), Enda Kenny) having graciously accepted our invitation to officially open our distillery, spoke for over half an hour to our 125 guests and we could not have been more grateful for his heartfelt statements concerning his love of the West of Ireland and his appreciation of the American founders for their involvement with our enterprise.