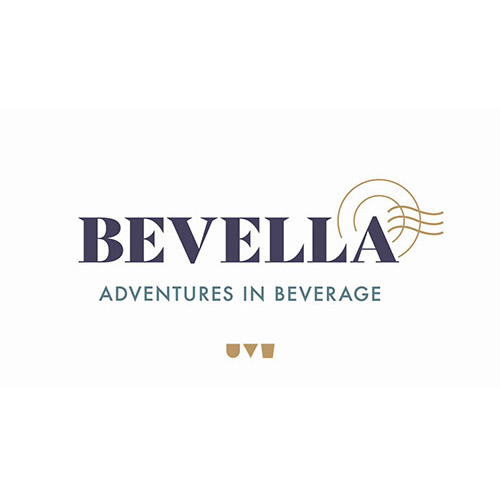 The Connacht Whiskey Company (CWC) is delighted to announce that it has appointed the alcohol division of Primeline Sales & Marketing (recently rebranded Bevella) as its sole distributor on the island of Ireland with immediate effect.

The announcement comes as the Connacht Distillery prepares to unveil its first single malt Irish whiskey, fully produced onsite at its distillery in Ballina, County Mayo, where the company has been laying down casks since 2016.

The first casks of whiskey to be produced in Mayo in over 150 years, the new premium Irish whiskey offering has been hand-crafted by the team and barrel-aged at the distillery’s unique West of Ireland coastal environment on the banks of the River Moy.

“Bevella is proud to support The Connacht Whiskey Company at this crucial stage of ambitious expansion in their business.  This new premium Irish whiskey is an exceptional addition to a select market of fine hand-crafted single malts that true Irish whiskey aficionados will relish”.

Commenting on the new partnership, Killian O’Sullivan, CWC’s Commercial Director said “This is a timely announcement coming as it does ahead of the launch of our first single malt in April.  Establishing a strong foothold in our home market is vital to the future of our business, so we made the decision to join forces and adopt a partnership approach to the launch of our new premium whiskey offering.

“The passion of the team at Bevella was obvious from the outset, and the depth of their experience with premium brands was exactly what we were looking for.”

About the Connacht Whiskey Company

In 2016 The Connacht Whiskey Company laid down the first casks of whiskey to be produced in Mayo in over 150 years.

With malted barley from Hook Head Peninsula, pure Irish water, and winds driven in from the Atlantic Ocean, this is a whiskey that has been heavily influenced by Ireland’s maritime climate.  Every bottle to be released has been crafted by the Atlantic at The Connacht Whiskey Company distillery in County Mayo.

In addition, the company produces a range of award-winning spirits including Conncullin Gin, Straw Boys Vodka and Ballyhoo Irish Whiskey.  The Connacht Distillery is located 2½ hours west of Dublin and has an immersive and interesting Visitor Centre where its fine products are also sold.  For more information visit: connachtwhiskey.com

Bevella is the beverages distribution division of Primeline, one of the largest independent distributors in Ireland.

The division specialises in distribution, sales and marketing strategies to support the entry of compelling new alcohol brands to the Irish market, as well as managing distribution for established Irish and international brand leaders.

Headquartered in Ashbourne, County Meath, and employing over 700, the company operates through 16 distribution facilities on the Island of Ireland and a further three depots in the UK, working with major branded suppliers within the FMCG, homewares and drinks industry.