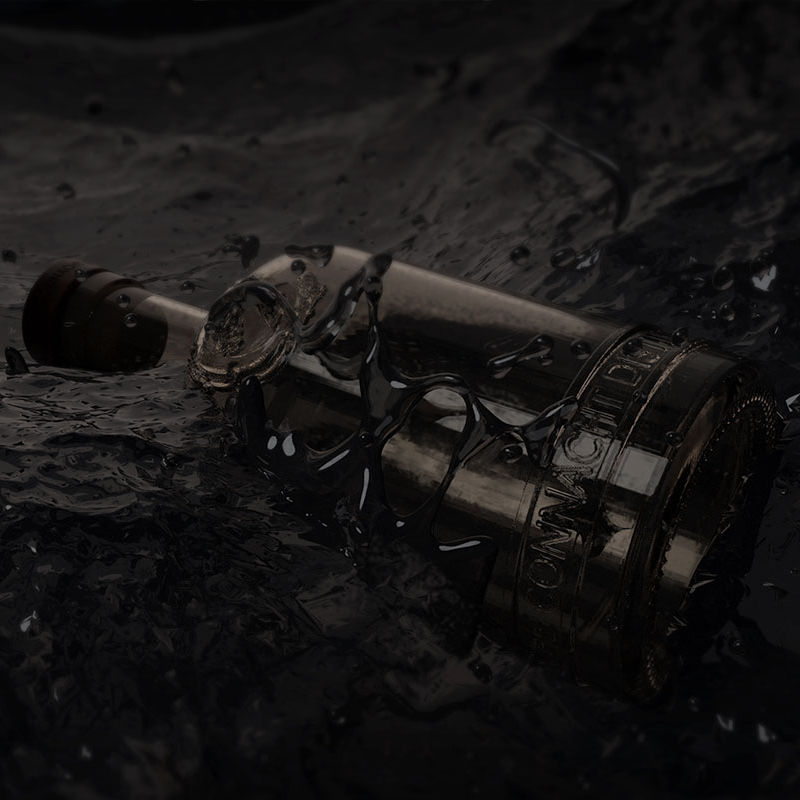 The Connacht Distillery is delighted to announce that the First Cask of its inaugural release of Connacht Single Malt Irish Whiskey, laid down at the purpose-built distillery in Ballina in 2016, is now sold out.

This limited release is expected to yield circa. 800 collector’s edition bottles, and such was the anticipation for this exceptional new whiskey, pre-orders have sold out much faster than anticipated and largely by word-of-mouth.

Retailing at €150 and sold exclusively through the distillery’s website, each First Cask Collector’s Edition bottle is individually numbered and will be accompanied by a Certificate of Authenticity. Upon purchase, the owner of each bottle automatically becomes a member of the Connacht Cask Club, which currently offers potential buyers the chance to purchase one of a limited number of full 200 litre casks.

The first whiskey to be produced in Mayo in over 150 years, this exciting new super premium offering from The Connacht Distillery has been handcrafted and barrel-aged onsite at the distillery’s location on the banks of the River Moy.

Commenting on the news, Killian O’Sullivan, Connacht Distillery’s Commercial Director said “as relative newcomers to the dynamic Irish whiskey market, and in advance of our Batch 1 launch in late June, this is a major milestone for us, affirming our belief that aficionados the world over will appreciate this unique whiskey. We’re particularly excited to be the oldest new kid on the block by launching with a 5 year-old single malt”.

There are several factors that make Connacht Whiskey different: one is the terroir – the distillery is located on the banks of the River Moy in Ballina, Co Mayo and just a few miles away from the Atlantic Ocean, the dramatic shifts in atmospheric pressure exerting an ever-changing influence on the whiskey maturing in the barrels.

Another factor is the three copper pots, custom designed by master distiller Robert Cassell. Made to his specifications in Canada, the unusual dimensions of the stills, particularly the necks and heads, which are unlike any other stills in Ireland, ensure the whiskey will be unique.

Finally, The Connacht Distillery exclusively uses Hook Head Series Ale Malt from Minch Malt, a malted barley generally used by craft brewers and never before used by a whiskey distiller. Grown on 11 family farms on County Wexford’s Hook Peninsula, this barley is shaped by the Celtic Sea coastal micro-climate and was uniquely chosen for its deeper, richer flavour and colour.

The bottling of the First Cask, as soon as it turns 5 years old in June of this year, will occur alongside that of Connacht Whiskey’s Single Malt Batch 1, which will be launched to market at that time.

About the Connacht Whiskey Company

In 2016 The Connacht Whiskey Company laid down the first casks of whiskey to be produced in Mayo in over 150 years.

In addition, the company produces a range of award-winning spirits including Conncullin Gin, Straw Boys Vodka and Ballyhoo Irish Whiskey.  The Connacht Distillery is located 2½ hours west of Dublin and has an immersive and interesting Visitor Centre where its fine products are also sold.  For more information visit: connachtwhiskey.com

The Connacht Whiskey Company (CWC) recently appointed the alcohol division of Primeline Sales & Marketing (recently rebranded Bevella) as its sole distributor on the island of Ireland.