Cold days call for a great Hot Toddy drink. We got you covered with this perfect recipe:

Hot Toddy History
Hot toddies are famous cold weather drinks that first became popular in Western Europe during the 18th century, when pubs in and around the city of Edinburgh served Scotch whiskey with a splash of boiling water to fend off the bitter Scottish cold. The United Kingdom’s trade routes with India made exotic spices routine, and pubs started throwing more than hot water and whisky into their drinks. The hot toddy has also been connected to ancient India, where locals would make medicinal hot beverages out of tree sap. There is another origin story which dates back to Robert Bentley Todd, a physician in mid-19th-century Dublin. Dr. Todd is remembered for his prescription of a hot drink of brandy, canella (white cinnamon), sugar syrup and water that was fondly called a hot toddy in honor of the Doctor.

Our gift shop is open, please sanitize on arrival and departure and wear a mask. You will be asked to fill out a health declaration and travel from on arrival for contact tracing. We ask you not to visit if you are displaying symptoms of Covid19 or have been in contact with a positive case in the last 14 days.

Thank you for your co-operation.

We will be closed from December 24th to January 4th for Christmas holidays.

Our hand sanitiser and surface cleaner are now available for sale here in the distillery in Ballina, contact ella.nawrot@connachtwhiskey.com or visit our online shop.

Due to on-going visitor restrictions, we have made the decision to close off the guided tours from October 1st 2020 apologies for any inconvenience. 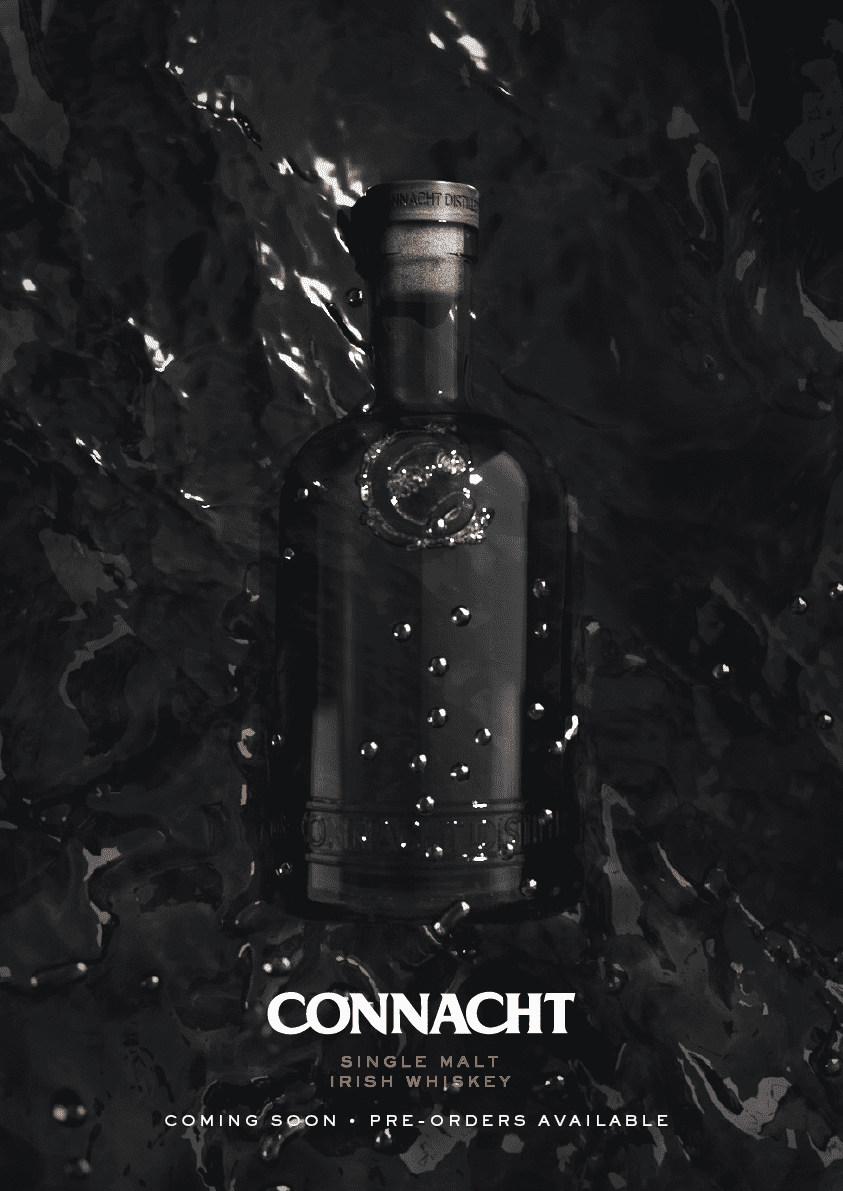 0
We use cookies to ensure that we give you the best experience on our website. If you continue to use this site we will assume that you are happy with it.OkPrivacy policy